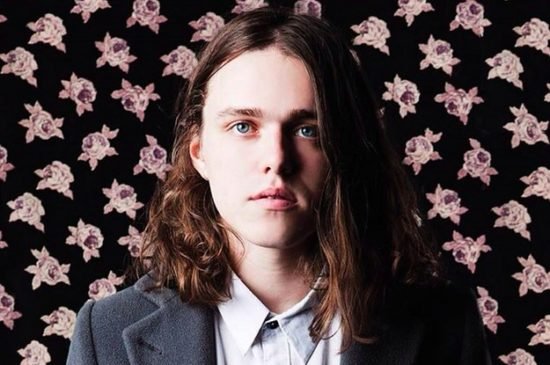 Allday is a new-wave Rap/R&B artist hailing from Adelaide, Australia. He blends lyrical candor with vocal gentility, and the ladies can’t stop listening. It’s the kind of music that you’ll never play just once. On August 9th, Allday takes on Brooklyn to showcase his latest LP, “Speeding”. Here’s our interview with him:

1. So we heard you dropped out of school and spent “months on end” just perfecting your craft as a musician. What exactly were you working on? Vocals? Songwriting? Engineering?

What was your main focus?

I don’t really know when that was exactly. I don’t know what my bio says. Those things are weird. I did go to art school for a while and after that I decided to focus on music because it seemed to be blowing up. The rap lyrics part was the one thing I had, all the other stuff I had to learn on the go.

2. Personally, I love your music not just because it sounds good, but because it’s so authentic. Your lyrics seem like mental quotes from an everyday lifestyle. When you write, are you drawing on personal experience or trying to create your own reality for us to enjoy?

Thank you! It’s usually directly referenced from life. Luckily I lead a pretty emotionally tumultuous life so I always have something sad to say. Sometimes I don’t know what I’m writing about and then it usually comes true later, it must be from my subconscious desires or something.

3. I hear a lot of different influences in your work, especially in songs like 10 Drinks. What artists most deeply inspire you as a musician?

Lil Wayne is my favourite rapper. I listened to a lot of underground hip hop growing up. My mum played lots of folk music in our house. My friends listened to rock. I just like music a lot.

4. You definitely march to the beat of your own drum! In middle and high school, were you considered “popular”?

I think I was on the border of popular, but not actually popular. I was a bit too weird or something. I was pretty insecure in high school like a lot of people are. I remember thinking I was too ugly to go to school some days when I had pimples so I would just ride the train to the city and back the whole day looking out the window. But sometimes I kind of liked going to school so I could fuck around with my friends. I didn’t do much work but I never quit school for that reason.

5. Your accent shows very clearly when you speak conversationally. When you’re singing do you hide your accent at all?

I think I speak and rap/sing the same way. Actually I find my accent fine when I rap. But when I sing people always pick on my vowel sounds in YouTube comments. 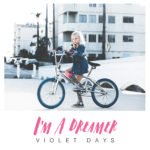 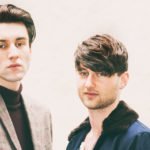