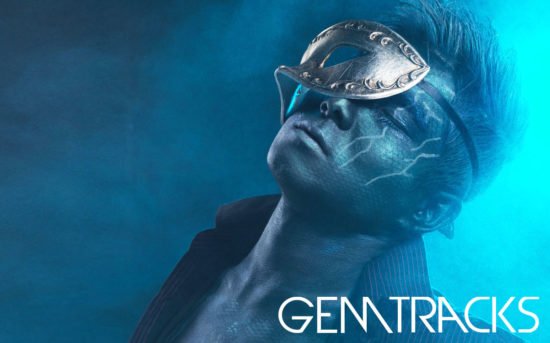 The music industry is moving at lightning speed nowadays. Music is everywhere and collaboration has become the norm. Artists are becoming more than just musicians. They now are full entrepreneurs that are building businesses around the growth of music. Our new friend Jesse Neo is now expanding his talents to his new venture Gemtracks.

First off, what first drew Jesse Neo to creating music?

Creating music has always been my passion. I can still remember as a kid on the way to school, singing tunes I made up on the spot. At around 10, I began writing piano and violin music even though my music teachers didn’t really agree with then. Then when I was 19, I decided to do it professionally. By professionally, I mean getting the songs onto streaming platforms, promoting them and doing the nitty gritty of music business.

Which artists have the biggest influence on your development?

In terms of EDM artists, I am really inspired by Dimitri Vegas & Like Mike, Martin Garrix, David Guetta, Armin Van Buuren, Marshmello and Don Diablo. I think they’re so talented that they were able to create a new revolution of electronic music!

How did you first get into producing beats?

To be honest, I got sick of playing piano and violin. Every song sounded the same. If it wasn’t Bach, it’ll be Handel. If not, it’s probably Chopin. But what really amazed me was the sound and creation of digital beats. There is a certain vibe with electronic music that messes with your head in a good way that traditional music can’t do. So back in 2016, I took DJing lessons, and bought copies of Ableton, FL Studios and a handful of plugins. It turned out to be the best thing I ever did.

You seem to be putting your heart and soul into your latest venture. Tell us about Gemtracks?

Yes, Gemtracks is like my little baby right now! After getting into electronic music scene, I realized how much of a futurist I was. My inner voice began giving me insights into how music production could change in the future, along with the rise of the sharing economy, and the dependency of the internet. So, I decided to create an online platform where I could sell beats.

How are you able to produce so many beats in so many different styles?

I guess growing up with a sound background in music theory gave me the ability to pick up different musical genres very quickly. But I mean, with anything, if you do it long enough, you eventually become an expert in the field. You’ll find it easy to understand new things that come into the field because you already have the fundamental knowledge of it.

Can other quality producers join Gemtracks to sell their beats?

Yes, in the coming months! I’m currently working with a bunch of talented producers that have already signed up to become beta testers of the website.

Listen to all type of music, including classics like Baroque and Romantic, as well as contemporary jazz, rock and pop. Don’t follow trends because trends changes every day. Once you find your unique sound, stick to it.

What does the future hold for Jesse Neo and Gemtracks?

Later, it’ll go mobile. Then there will be a web builder so that producers can sell their beats on their own websites too. After that, I’m hoping to create a collaboration platform where through Gemtracks, I’ll be able to meet other artists and create new music with them. How exciting does that sound! What’s after that, I’m still unsure. But I have an extensive list of ideas written in my notebook that I just need to prioritize.

We love to see artistic entrepreneurs expand their reach and be an asset to the music community. Definitely check out Gemtracks if you need to buy beats. Let’s continue to grow the world of musical collaboration. 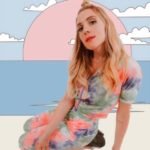 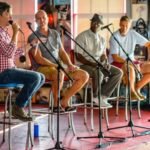 The Smooth Musings of Bluestaeb Available on New LP

‘Geography’ Is The Debut Album of Tom Misch