‘Geography’ Is The Debut Album of Tom Misch 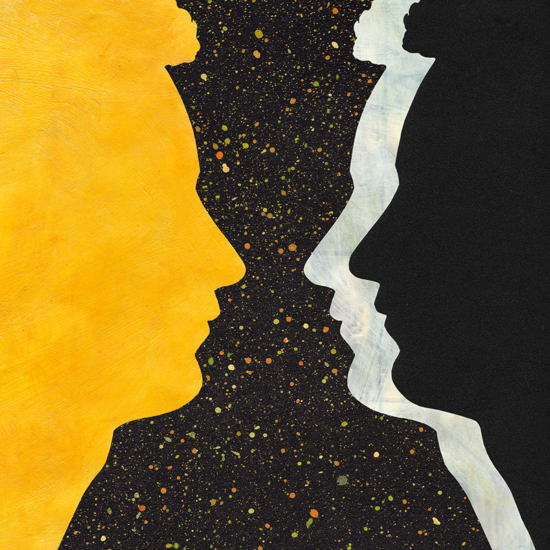 The debut album Geography by the wonder that is Tom Misch is freshly released and its very cool.

Misch is a soulful multi-instrumentalist hailing from the UK and has some serious support from only some of the greatest musical artists of all time. The album lies somewhere above any particular genre but you still recognize its influences while marveling at Misch’s killer vocals. It also features fellow artists Poppy Ajudha, De La Soul, and GoldLink, just to name a few.

The first thing that needs to be recognized on Geography is Misch’s voice. Every song showcases a mature, clear, and obviously confident artist who seems to effortlessly express multiple sides of his personality. “Movie” is one of the first singles, a nod to the traditional R&B slow jam. Even in the chorus, where there are added components, his voice still shines through. And it’s not only on pared down tracks that are there to highlight his vocal ability. On “It Runs Through Me (feat. De La Soul),” the instrumentals are really strong, giving the song its groove and could easily have overtaken Misch, but his voice stays true to his cool and collected quality.

It should also be mentioned that Geography was written and produced by the artist himself. This makes the album exude a personal energy and is truly an impressive feat, especially when collaborating with multiple creative forces.

Tom Misch Has Hit His Stride With ‘Geography’

While the album is a very pleasant listen that gets the toes tapping at times, there is a lack of ingenuity. As an artist who is clearly influenced by a variety of musical styles, you would expect Misch to be using some of the more unappreciated aspects of these styles to incorporate into his own music. There are just too many cliché moments on the album.

“Water Baby” featuring Loyle Carter is one of them. While the song isn’t bad by a long shot, everyone has just heard this song before, there was no risk involved and that feeling stays throughout the album.

Overall, Geography has a strong sense of identity that is uniquely Tom Misch, with some overused aspects of hip-hop and soul music added to the mix. It is certainly worth a listen, you will enjoy it. 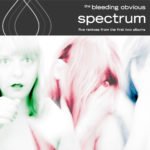 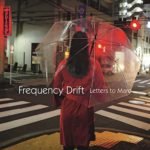