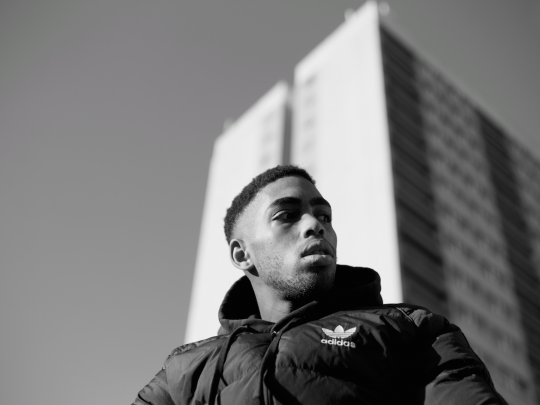 London MC and producer Last Japan just released his new single for his upcoming EP, LUNA. The EP is the longest project since his 2014 mixtape, Ride With Us. Hip-hop albums are typically appreciated for their beats or flows, but Last Japan focuses on aesthetics in LUNA. Last Japan explains why this EP is different: “This body of work runs parallel to my previous work released on Coyote Records, however my inspiration here feels more personal. For me, it captures the mood of where I live; the atmosphere, the architecture and the people of Bow.”

New single, “Wrong One,” featuring Prynce Mini, is a thumping grime masterpiece. Grime songs normally feature spitting verses and an electronic melody and/or beat. There is no shortage of either in “Wrong One.” Prynce Mini’s flow is fast paced and dense; the lyrics are mumbled and backed with gun cocks and ad-libs. This makes the song slap harder and feel more like a rock-hard hood track. Last Japan’s ground-shaking bass and EDM-style synths adds to the steel, jabbing flow in the song.

In the single, “Wrong One,” Last Japan sings an auto-tuned chorus that pushes his grime track into new territory. The hook is accompanied by a shining synth and contrasts Prynce’s rapping well. Last Japan’s metallic hooks create much more depth to the track when played alongside Prynce’s dirty voice.

When muffled rap voices dominate a song, it can seem a little repetitive and too aggressive, but Last Japan’s change of pace is very refreshing to hear. As much as hooks can be overkill in pop songs and on the radio, they are incredible when used properly. Last Japan’s production in terms of his beat and melodies are excellent–groundbreaking, actually. He definitely has an original style and is recognizable by fans. But his addition of the chorus puts “Wrong One” over the edge as a great track. It makes me excited to hear more from him in his upcoming EP, LUNA. 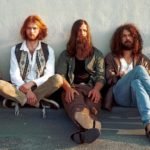 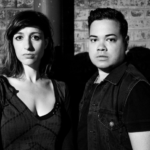