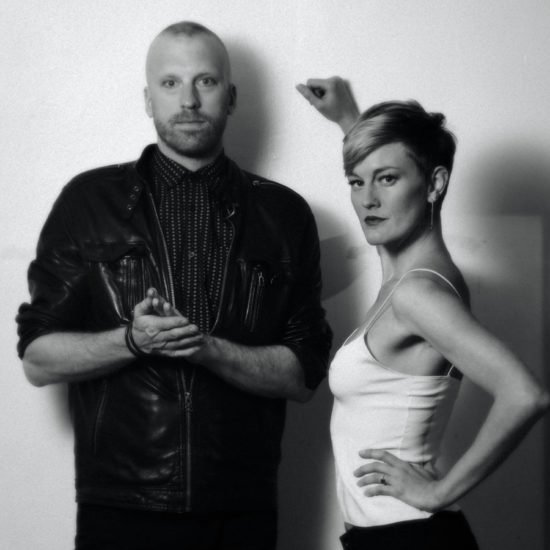 What happens when veteran New York City based musicians come together to form a band? Groups like LONDON PLANE are formed. Named for NYC’ s hybrid street tree, LONDON PLANE was formed in 2016 and has released a debut LP via Popmatters.

According to LONDON PLANE’s website, the group began when guitarist/vocalist David Mossey discovered the old diary of a woman called Francis. After his obsession with her bred several songs, he collaborated with future frontwoman Cici James who wanted in on the project. After several months of discussion and work, James became his ghost of Francis and lead vocalist of the band. After finding Bryan Gabe for drums, Grant Parker for Bass, Julian Tulip for synths and Kristofer Widholm for guitar, LONDON PLANE was born.

On May 18th LONDON PLANE released New York Howl, a collection of dark pop rooted songs that reflect on the fading glory of New York City.

“New York Howl” starts the album off with a vibrant dance tune. The vocals are punchy and the instrumentals are full and lush. With a dreamy repetitive howl, this track does not burn out and unleashes a collective firestorm of synchronicity between the 6 musician collaboration.

“Roxanne” switches up the pace of the album and reflects the withering glimmer that is New York City. “Cloud Light” continues in the haunting tone. Searching for answers, this tracks background vocals carry the misty tone and shield the listener from hidden meanings and a muted brightness.

“Hearts” has an 80s overtone with a modern twist. Synth prevalent and a hero bassline, this track is a shy diamond hidden in the album. “The Farther Down We Go” melts into the listener with echo and breathless vocals. Dreamland instrumentals and lyrics capture us and send us down from the clouds.

“You Can Be Normal” begins with a quirky guitar and a simple drum beat. Simple yet subtly difficult, this track bleeds out slowly as this work of art comes to a close.

LONDON PLANE reaches new depths of goth pop. With rock undertones and electropop vibes, this 6 piece outfit shoots for the moon and lassos it, twice. Keep an ear out for more. 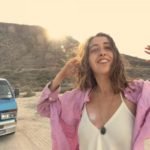 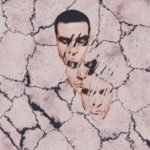