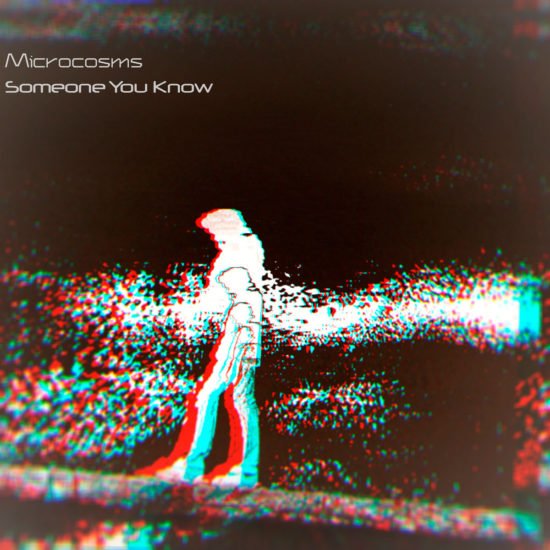 Someone You Know is the latest EP from the trio alternative rockers, Microcosms. According to the band’s bio, lead singer and guitarist, Andrew Tschiltsch describes the band as “making music to question your beliefs.” A bold statement no doubt. And, with two strong tracks from Someone You Know, this band might have the goods to back such a statement up with its sound.

Joining Tschiltsch in the band are bassist Bryan Emer and drummer Jered Piepenbrink. The two songs on the EP are “Someone You Know” and “Waste of Time.” Tshiltsch taught himself to play guitar from a video game (the game is called Rocksmith- which he describes as “like Guitar Hero but with a real guitar”) and originally calls Southern California home. His west coast influence isn’t quite felt in either tracks, rather, his quirky voice and solid guitar work are doubly present. The title track is a song that leaves the listener in a world to their own imagination. On the service, it might be about a dysfunctional relationship – being with someone that constantly “brings up memories of what I used to be” as Tschiltsch sings. Or it might be the idea of what society puts upon us all for expectations? Either way, this song really rocks and shows what Microcosms brings to the table. The guitar riffs are solid and the percussion is spot on. It’s bright when it needs to be, and the guitar seems to crossover from punk to alt rock effortlessly.

“Waste of Time” is a mirker, faster-paced song than “Someone You Know.” It’s more like a science fiction piece, whereas “Some You Know” might fall into a choose your own adventure chapter. “Waste of Time” has this intriguing, dizzier guitar arrangements. The bass and drum work are equally mesmerizing and as if you were in a kaleidoscope. As the colors spin around you, the lyrics right from the start “there’s no middle ground with you” feels like this is going to be an empowering song. A song that feels both reflective and an instant connection – “Waste of Time” is anything but a waste of time. No matter our faults and no matter our mistakes, this song digs in with its heels to human nature. While your feet are planted, the guitar, drums and bass pivot around you in an explosion of sound and Tschiltsch’s English-New Romantics era sounding voice. He’s that cool.

Overall, Microcosms don’t question one’s beliefs. They question where does a band like this fit genre wise? And, the listener questions, where are the rest of the songs? Why do we have to wait for more? They are truly remarkable and have a firm foundation to really catapult into a wider audience way beyond Chicago. According to their bio, they are just wetting their feet on branching out with live gigs. Here’s to hoping they can string along a few gigs across the states and across the pond. They have brave songs with something to say – the masses would benefit quite well from their points-of-view. Strong showing for Microcosm’s EP Someone You Know. lt’s an outstanding two-track collection. 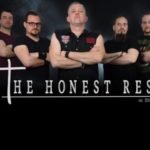 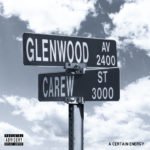