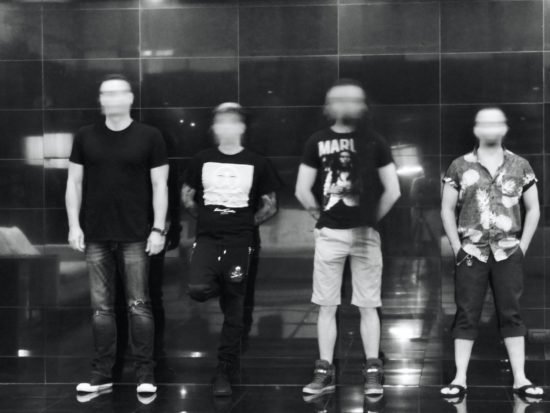 If recreating genres can be done, then Monsieur Job is up to the task as they bring back what is mostly an ’80s sound that so many music fans wish had never gone away, and so many are glad it did. You either dance or you don’t, as this track specifically caters to that audience.

There is more to be had from it in the club than in the car, but it’s also fit for the poolside. You can’t deny the outdoorsy feel to it with its Caribbean, Afro Cuban and African Succu rhythms. And that is where the diversity comes in to what is otherwise a mainstream sound that is met with a Tropical House genre in the mix.

The track comes out totally original, even though they had nothing to do with inventing these combinations, but they do blend them so well it comes out flawless in its own-right. The Latin heavy theme doesn’t take anything away from the overall point to bring a plethora of genres together to make for one track of such varied talents, but it doesn’t get lost in the process either. But that’s just describing some of the magic in the music to make up for a lack of understanding Spanish. It’s very easy to follow along the positive groove, so now worries there. Some will process it better than others though.

It comes at you with a soft-beat before the rhythm takes over and the vocals do the rest. The feel is very Chill Out style, combined with Trap and Hip Hop, with Reggaetón Electrónico driving the sound. This is repeated perfectly throughout, to finish off with a hit appeal for radio and clubs. And if you don’t understand the lyrics, you can always just dance to the beat and lose yourself in the melody, because there is no shortage of it on this single. You’ll just have to get past any shortcomings and see that there’s plenty to dance and rock to and even more on Monsieur Job’s grand efforts. 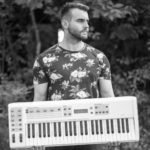 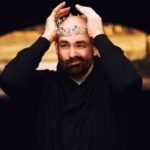