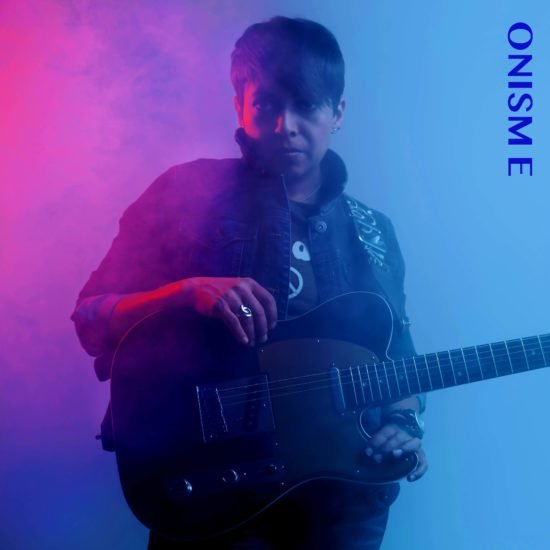 n. the frustration of being stuck in just one body, that inhabits only one place at a time

Eline Chavez is no stranger to the pulsing heartbeat that is the New York City Indie scene. With a successful transition from a blossoming solo career into a new project, Onism E, Eline continues to show that she is forever evolving. Onism E pairs her alternative rock roots with deep, rich melodies to create a sound that is entirely new to her fans.

2019 will be a year of growth and grinding for Onism, with two singles having already been released and more to come in the remainder of the year. “Let You Go” is the latest single, released on April 11th, and is the ‘aftermath’ of the first single “Stay.” The newest song touches on the process of moving on after a terrible break-up and finding healing in letting go.

Lyrically and instrumentally, “Let You Go” carries a quiet sense of power and freedom within it. Guitar soaring over the track, you feel as though you’re flying alongside the song. Eline’s vocals and lyrics incite power and strength, carrying you for nearly four minutes. Relatable in it’s nature, by the time you finish “Let You Go” you’ll be ready to drop the unnecessary baggage you’ve been carrying with you.

“One day I won’t feel this anymore.”

You can keep up with Onism E via Facebook, Twitter, and Spotify! Be sure to keep an eye out for more singles throughout the rest of the year; Eline has labelled 2019 the “Year Of The Single.” 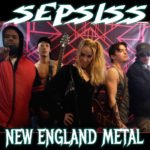 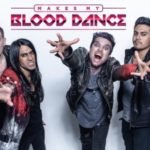