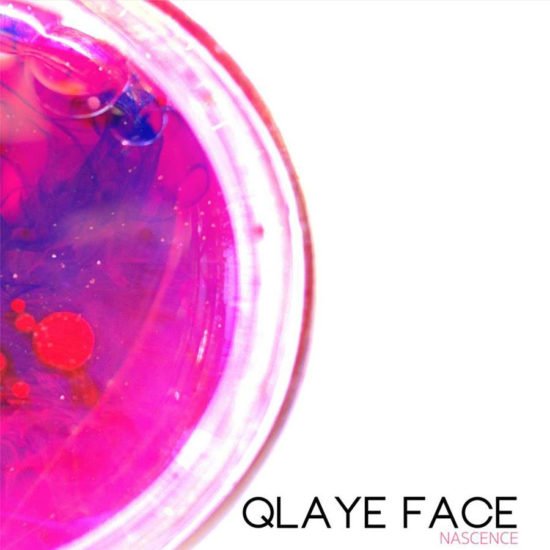 Melbourne, Australia is a city widely hailed for its musical vibrancy. Several acclaimed bands like Men at Work, Jet, and The Temper Trap have emerged from its streets over the years. Following a similar path is experimental/progressive rock outfit Qlaye Face. The Melbourne-based quartet marks their arrival onto the music scene with their new EP Nascence, released on August 5. Qlaye Face will also be going on a small tour throughout southern Australia this month, as well.

The EP’s opener, “Archaea,” is a two-minute movement full of droning, meditative synth sounds and spacey guitar riffs drenched in languorous distortion. Gliding beside them, euphonious, wailing vocals add a spacey, nebulous quality to the song. All of these combined aspects give this short track a calming mood akin to new-age, ambient music.

The second track “Birds” proceeds from the end of “Archaea” and marches forward in a different direction. The synths quickly disappear. Then, the song is overtaken by deep, flowing bass riffs alongside pounding drums and clangorous cymbal crashes from drummer Petrus Humme. Juxtaposed to them are lively, kinetic guitar riffs delivered by guitarists Liam Bellman-Sharpe and Cameron Bobbitt. Meanwhile, operatic vocals add a shot of uplifting, spirited energy to this song. Between the 3:46 and 5:15 marks are two striking guitar solos that possess that same energy. After the solos, the song relaxes for a brief interval before it takes off and soars high like a falcon. It finally concludes with a resounding fade-out.

The title track “Nascence” opens with resonant drumbeats and warbling synth sounds. They are immediately joined by mellow guitar lines and reverberant bass riffs courtesy of bassist Nyle Gibbens. All the while, Bobbitt dishes out melodic, howling vocals. Past 1:40, pulsing synth riffs dominate the song as the guitars and bass pause. After 2:30, the guitars and bass reappear. When the three-minute mark arrives, the song takes on a more ethereal tone. Later, the guitar riffs get heavier and the bass riffs become laden with deep grooves. In this song’s last moment, a series of echoing guitar chords are strummed before it fades away and ends.

The closing track, “House of Sand” begins with a rushing crescendo of noise. From it emerges fast, animated guitar riffs, surging bass riffs, rollicking drums, and emphatic cymbal crashes. They coalesce to form a rapid, swift tempo. Right beside these elements are soulful, emotive vocals from Bobbitt. Past the 1:30 mark, the song moves at a slower, more moderate tempo but it returns to its original pace at 2:05. In addition, the guitar riffs become more forceful and dynamic. After 3:00, the song descends into a guitar solo. Following that, it presses forward with intermittent intervals of dramatic silence. While doing so, it exerts a powerful, vociferous ambiance that remains until its clear, orotund end. 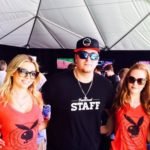 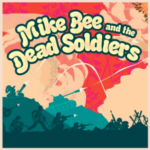