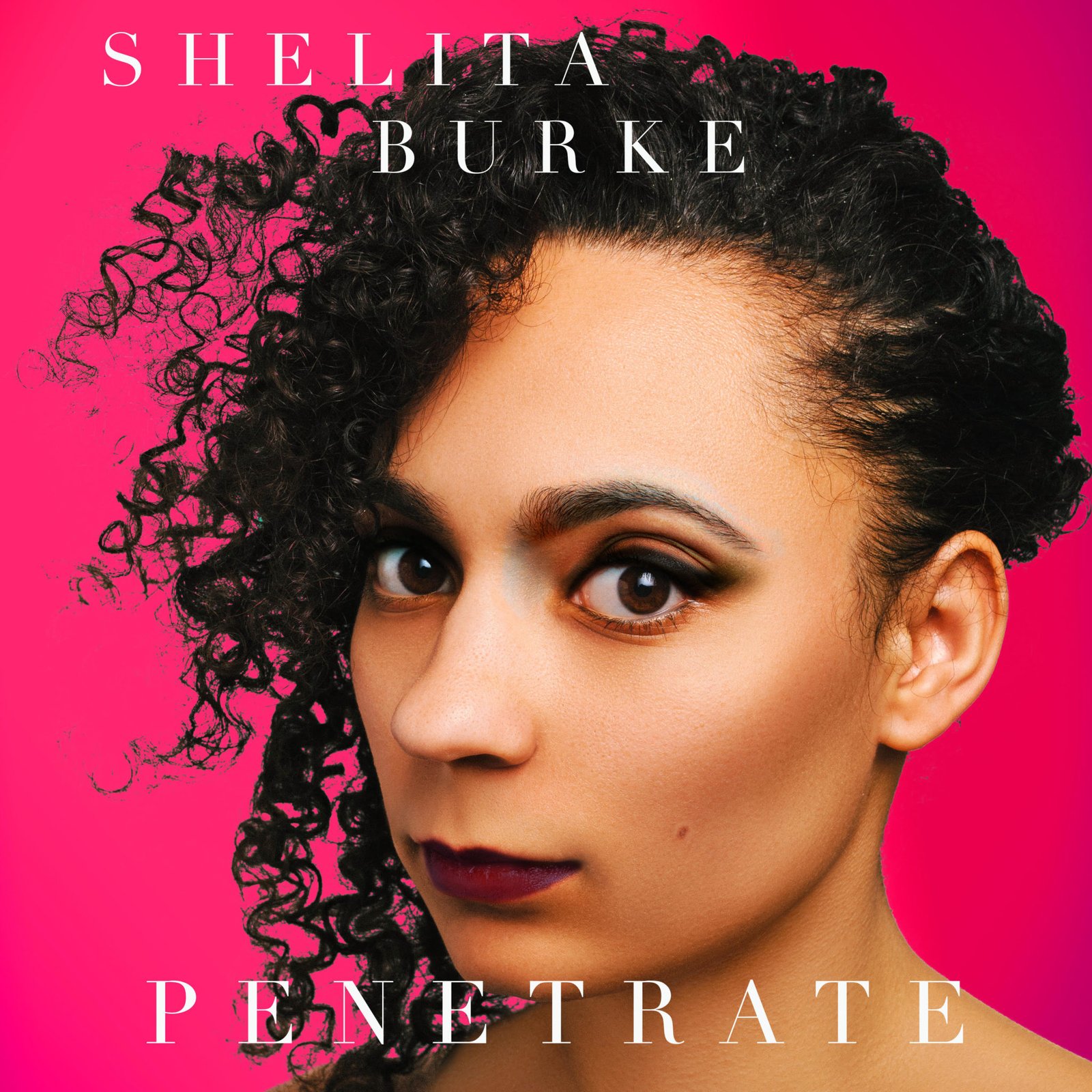 Sexy pop songs have had a history of topping the charts and airwaves and the latest single from Shelita Burke, “Penetrate,” is no exception in leaving a lot up to listener’s imaginations. 2017 alone has seen the rise of sexy singles- Zayn and Taylor Swift’s “I Don’t Wanna Live Forever” and “Shape of You,” Ed Sheeran’s body loving single, mark two great examples.

2017 is not ready for Shelita Burke and her sexy track “Penetrate”.

Opening with catchy plucky synths and finger snaps, setting the vibe for the entire track and resonates throughout. “Penetrate” slowly builds, adding up layers of rich synth chords along with gentle percussion set to an electro-house beat.

Burke, in the highest points of the song, almost moans out the lyrics, “I slow grind, Imma be on top. Penetrate my thoughts.”

The single’s title, “Penetrate”, acts as a metaphor for connecting with a lover on an emotional level, though the’ highly suggestive lyrics might have listeners wondering differently.

Burke, a Los Angeles based artist, was actually raised in Seattle, but left as a teenager for Europe chasing a music career. After the terrorist attacks in 2015 in France, Burke left her Paris home and returned to LA.

Her return to LA connected her with producer Marcus “Bellringer” Bell at an industry event and on a path towards great pop music. Burke has a very innovative song writing ability, allowing listeners to deeply think about the lyrics of every line.

Keep up with Burke on Twitter to see any upcoming releases and her thoughts. 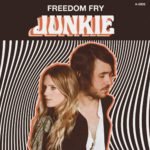 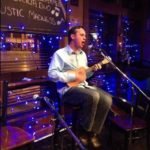