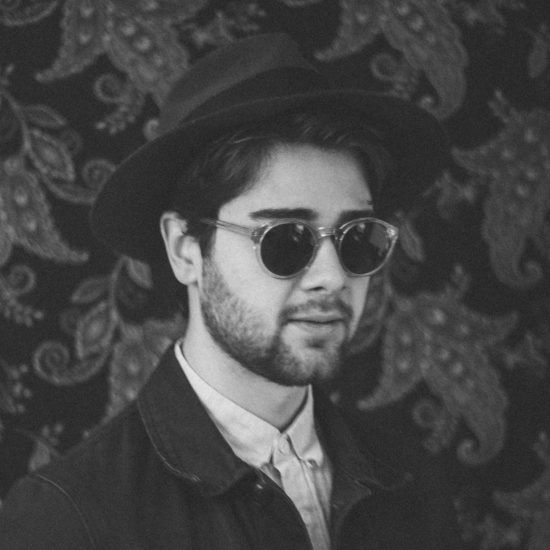 SQRD’s “Together” Will Get You Up and Dancing

Fresh off the 2016 release of his “Gold” EP, SQRD is back with his latest single, “Together,” a song that you won’t be able to help but dance and sing along to when you hear it.

“I’d just moved back to Stockholm from Berlin, the winter nights were dark, cold, lonely, I was missing everyone I’d left behind in Germany and frantically listening to FKA Twigs and Låpsley on repeat,” SQRD said of the inspiration behind the song. “One night I’d just started writing ‘Together’ which turned out to be a song about my fear of losing someone very dear to me.”

With strong and understandable comparisons to the likes of James Blake, SBTRKT and The xx, the producer’s latest material bridges the gap between niche appreciation and contemporary appeal. The song is simple, without the cliché lyrics and excessive vocal runs that seem to dominate the radio these days – and that’s exactly what makes “Together” stand out from other pop songs.

With a beat held together and soaring synths, SQRD brings you out of your world and into a tranquil atmosphere you won’t want to leave. “And maybe we could stay forever… we should go together,” SQRD pleads in the chorus over a piano – one of the rare yet captivating moments in which the beat pulls away. You can feel the loneliness he experienced in his initial days in Stockholm.

‘Together’ is out now via Swedish Tastemaker label Sommarhjärta. There are plans for a new EP release later in the year, and, based on the initial single, it’s bound to be a hit.

You can check out the track on his Soundcloud and follow him on Facebook and Twitter for updates regarding the upcoming EP and more song releases. 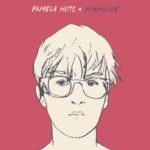 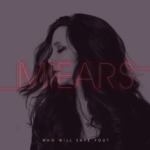