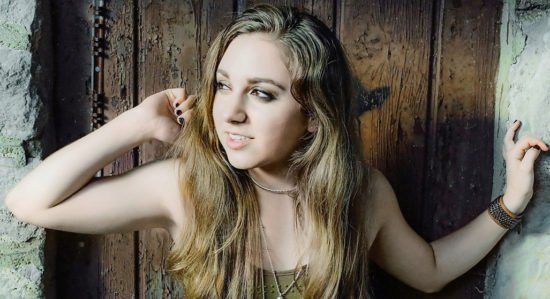 Small-town Pennsylvania girl with a Nashville heart, Stephanie Grace, is making waves with her newest EP release called Private Pond. With her previous work finding home on the charts amongst the most well-known and popular musicians in country music, Private Pond is sure to be a hit and do just as well, if not better. Countless long drives from her hometown in Pennsylvania to her career in Nashville add up to this finalized product, which tells just a small portion of her story. It’s the perfect soundtrack for a breezy summer evening. Enjoy this record in all its wit and sassy glory.

The first track comes in quick and is a wonderful display of Stephanie Grace’s humor. “Nobody” takes a new approach to the typical love song. Instead of talking about her significant other and how perfect they are, she’s flipping it on its head and using “nobody” as a place holder for somebody that doesn’t exist yet.

The title track of the EP, “Private Pond” is a simple summer track about enjoying a care-free day by the water. It’s a typical theme for this genre during this time of year, but it never tires because it’s truly relatable. Pretty much anyone can relate to that feeling of some time off and cooling off during the heat.

“Need a Day” is a slower track that feels like a nap under the heat of the sun. It perfectly explains needing time for yourself to breathe and catch up with the chaos of life. I, personally, can connect with this track the most. It’s so easy to get lost in everything surrounding oneself, making sure to take that down time is important to remain centered. It’s a breath of fresh air.

Rounding out the middle of the album is yet another humorous track, “The L Word.” This track relays what it’s like dealing with someone who is afraid of any sort of commitment. Stephanie Grace seems to deal with these somber feelings by tossing in jokes and humor to lighten the mood. She comments that it doesn’t mean marriage or forever, which is a unique expression in music. Most songs equate love and forever to each other.

“The Real One” is that song you need to hear as a fifteen-year-old in your early years of high school. There’s this longing to fit in and belong, but in reality it’s always best to be yourself. Faking it and putting up a front to fit in is never worth losing your true self. It’s a lesson that usually comes with time and age, but we all eventually learn. Songs like this can encourage and help kids learn it earlier in life.

The final song on the album is called “If You Were Still Here.” The title itself is enough to make it known that it’s a message to someone who has since passed or is no longer in Stephanie’s life for one reason or another. Songs like this, no matter how many times they’re done, always feel so personal. It’s often hard to move on with life after losing someone so important to you, but it helps to remember they’re always with you in some way.

Overall, this album is a personal recount of Stephanie Grace’s life at this point in time. She’s showing herself with all her wit and humor and emotion. It’s a mostly fun album that’s full of summer tracks. Perfect for beach days or early morning drives while the air is still cool.

Keep up with more happenings from Stephanie Grace on her WEBSITE. 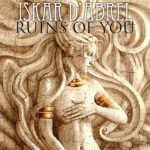 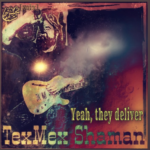