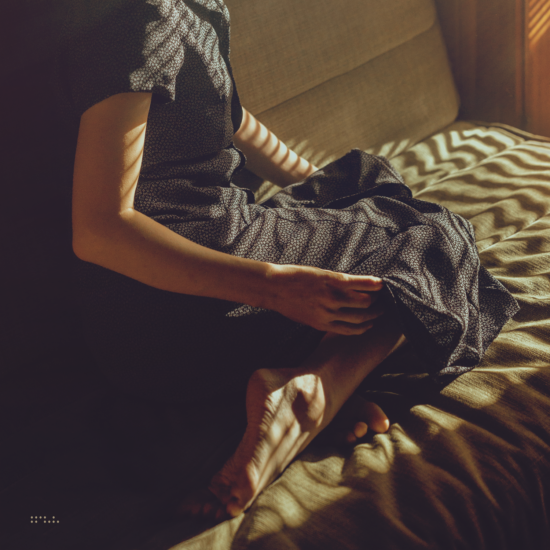 On May 14th, Tycho and Saint Sinner dropped “Pink & Blue,” the second single from the soon to be released album, Weather. This will be their fifth studio album, and the first to feature human vocals beyond just snippets.

The vocalist on this track, Saint Sinner, is a competent singer, if not exactly a surprising choice for the genre. But refreshingly, unlike the tendency of many male chillwave artists, who frequently rely on ethereal female vocals to propel a track, only to leave them out of the album credits, Weather is a collaborative effort for Tycho and Saint Sinner. “Pink & Blue” focuses on Saint Sinner’s romantic history, a “defining moment” for her in which she recognized her attraction to women as well as men.

Scott Hansen, Tycho’s primary contributor, envisions each album as a continuous expansion of the rang of his sound. He expresses the need to “challenge [himself],” and to make “genuine artistic statements.” With Weather, he hopes to transition from a purely ambient sound into something more “human,” moving into the territory of indie rock.

While “Pink & Blue” and the preceding single “Easy” are solid tracks, it remains to be seen if Weather can fully push out of the Tycho comfort zone to create something that is distinctive in both indie rock and ambient music spaces. On the early albums Awake and Dive, Tycho produced contemplative tracks whose lack of human voices meant that the tranquil production didn’t have to compete with anything. While the human element of a vocal melody does add something, it’s fairly derivative and brings the sound much closer to the conventional sound of contemporary electronic pop.

Tycho’s upcoming album, Weather, will be released July 12th. Tickets for all announced dates of his headline tour, starting September 5th, are now on sale.

You can listen to “Pink & Blue” on Spotify. 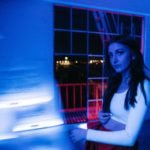 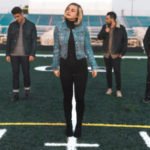