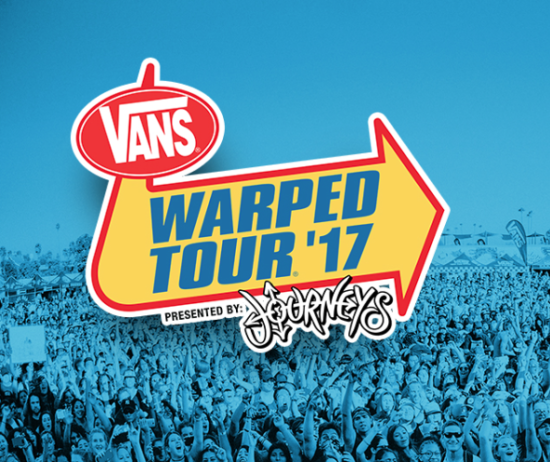 The one day summer music festival that travels from city to city across the U.S. bringing together kids, teenagers and parents from all across the state just hit Michigan. And it is something about thousands of people standing together in a parking lot jamming out to music that makes Vans Warped Tour what it is.

If you’ve never been to or heard of Vans Warped Tour, it’s different from every other music festival or concert you’ll ever go to. One day brings over 40 bands across seven stages to one city. Then they pack up, get on a fleet of buses and head to another city and do it all again the next day. 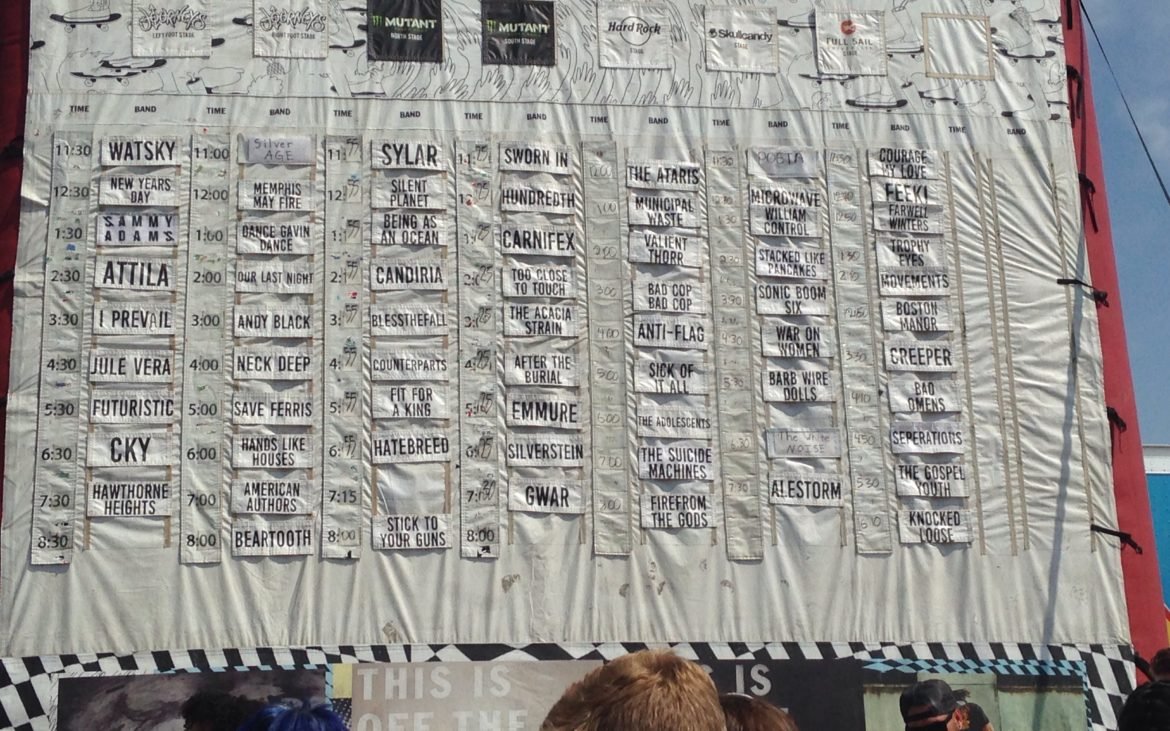 Michigan’s Palace of Auburn Hills, located in the suburbs of Detroit, once again hosted the traveling music circus that is the Vans Warped Tour. Always landing on one of the hottest days of the Michigan summer, temperatures rose into the 90s outside for the crowds of listeners. After following nearly every rainy day across the country, Auburn Hills brought one of the driest days of the tour this summer as well.

The Journey’s Left and Right Foot Stages housed many of the fan favorite acts. From Attila to Jule Vera at some point, everyone was at either stage throughout the day. Acts like Neck Deep, fan girl favorite Andy Black and pop acts American Authors brought hundreds of fans to watch and listen along. The heat did not stop everyone from packing together as close to the stage as possible. There was no such thing as personal space.

My personal favorite act I saw take over the Journey’s stages was American Authors. The crowd was huge and packed so tightly together that I’m pretty sure we were sweating on each other. Also, I’d never seen American Authors live. It was a great chance to see “Best Day of My Life” and other hits from the group all being sung back by the mix of teens and parents. They had such an amazing stage presence!

The Hard Rock stage provided an interesting mix of acts. From punk legends Anti-Flag, all female punk group Bad Cop/Bad Cop, and the alien rockers that make up Valient Thorr, there was something for any rock lover. Each artist that Indie Band Guru talked to enjoyed everyone that performed on the Hard Rock stage. The support between each band was unparalleled to anything I experienced.

The Mutant stages are the place that defines Warped Tour. The majority of the heavier and most talked about acts were on these stages. Sylar being the first. The entire band was dressed in all black, some wearing long sleeves and one wearing a sweatshirt. How no one in Sylar suffered heat stroke when it was already almost 80 degrees when they performed still baffles me.

GWAR was a much talked about must see on the Mutant stages. Even if you are not a fan of heavier music, it is highly recommended to at least check out one song. Honestly, life changing. When I reached the edge of the large crowd, there was a headless something bleeding out into the crowd. Moments later, there was a fake dog pouring fake blood out of its mouth into the crowd while “genocide” was echoing through speakers. The theatrics that the group performs with make it an interesting watch for everyone.

Please enjoy this poor quality Snapchat someone near the stage took of the security staff during GWAR’s set. 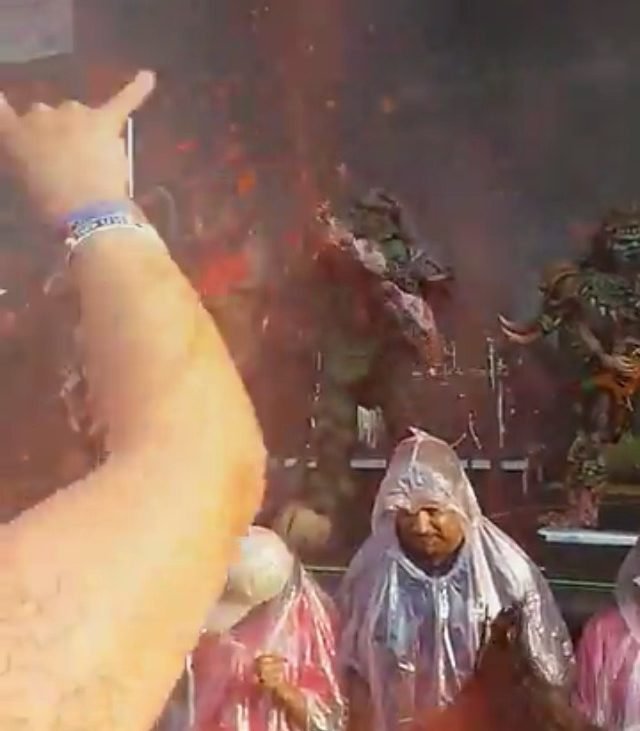 The stage that had the most diverse sounding acts was the Skullcandy stage. From the rock band Microwave to the grunge punk Barb Wire Dolls from Greece, it was consistently changing the genre and fans around it.

The Skullcandy stage also featured Stacked Like Pancakes. The “who cares what our genre is” group that brings fans throwing actual pancakes to the stage. Featuring your typical instruments (guitar, bass, drums) and a trombone, trumpet and bass trombone, Stacked Like Pancakes brought the most diverse sound of all of Warped Tour. While I was only able to catch a few minutes of their set, I witnessed lead singer Kellen McKay tell fans “this is your fault” as the group started to play “All Star” by Smashmouth.

Vans Warped Tour is an interesting time no matter what style of music you enjoy. If you go into the day with an open mind, you can come out having heard nothing but amazing music. If you missed the Vans Warped Tour this summer, make sure you’re on the look out next summer. Honestly, it’s the highlight of any summer for music. 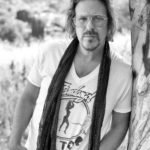 Brad Byrd Journeys on a Climb with "Highest Mountain" Previous
There's No Holding Meg Mac Back In Her Newest LP, "Low... Next 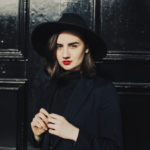