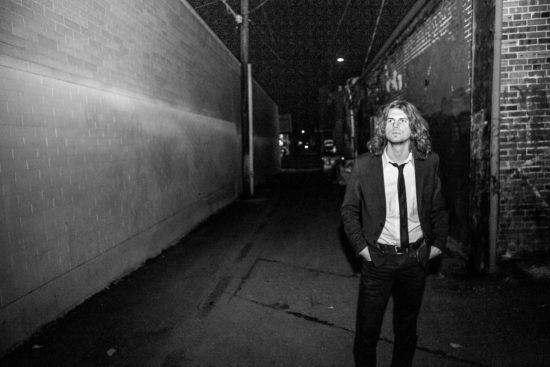 Indie rock singer songwriter Kyle Emerson of Denver, CO has just released the first single from his upcoming album Only Coming Down. The track “May You Find Peace” gives fans the first glimpse at his second album. This is a song that Emerson wrote a while before he decided to pursue it, as the completion of other songs from the album gave him a change in perspective on the previously dismissed song.

Breathtaking One Shot Video for “May You Find Peace”

In addition to a track with such beautifully captivating lyrics and vocals, Emerson has also released an official music video to accompany this piece. This video allows listeners to connect with him as an artist and storyteller on an even deeper level, as we are taken on a melodic and visual journey. The video “May You Find Peace” is exceptionally impressive as it was all taken in one long shot. The focus on Emerson walking alone and telling his story gives added intimacy to a track already filled with so much emotion.

The array of instruments in “May You Find Peace”, including a lot of guitar and a fast percussive tempo, brings an upbeat and optimistic feel to a song focused on reflection and well wishing under unfortunate circumstances. The balance between vocals and instrumentals is done with such effortless grace that provides plenty of spotlight for both. Kyle Emerson is embarking on a US summer tour, so be sure to check out his tour dates and get your tickets on his official website. Emerson has co-produced his sophomore album with his drummer, Mark Anderson. Only Coming Down is a beautiful follow up to his debut album, Dorothy Alice, as he blends Indie and Rock music seamlessly. You can stream his music on Soundcloud and watch his other videos on Youtube. Be sure to keep your eyes (and ears) open for the rest of the album! 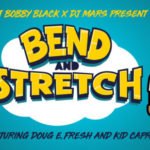