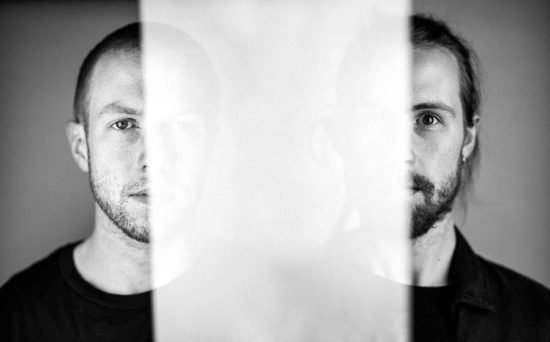 Andrew Neil Hayes and Dan Johnson, of the jazz duo Run Logan Run, have a LP that is soon to be released called The Delicate Balance of Terror.

The UK band’s sound is said to be spiritual and hard to put into a definitive genre because there is a vast amount of influences channeled through their music. The first look at the coming album is the song “Death Is Elsewhere,” an eastern jazz sounding piece.

The song is super mysterious and captivating. Although the saxophone is the prominent musical component, the rhythm is where the magic happens. Primitive but complex, the drum effects are perhaps what elude to the idea of tribal music. The rhythmic speed gets impressively (and scarily) fast, getting more intricate as the song progresses. You have to give props to Johnson because he is a drum god.

Run Logan Run are Masters at Their Music

Even though the percussion is insanely good, Hayes on the sax is just as impressive. Right from the beginning, he plays so sensitively, quietly that you automatically lean in to hear those sweet notes. There is also really cool tonal changes throughout “Death is Elsewhere,” just with the saxophone. It starts off sounding rather smooth and gets significantly rougher and throatier towards the peak of the song.

Both creative forces push each other further, radiating outward in musical fire. This can be observed in the title track “The Delicate Balance of Terror.” This one is a complete mixture of freedom and experimentation, resulting in an assault of the senses.

Run Logan Run is a major artistic force that can and should be appreciated more. The fact that such a powerful and articulated sound comes from a duo is mind boggling and the uniqueness of that sound is also something to applaud. The two songs discussed are beyond tantalizing and the album is much anticipated. The Delicate Balance of Terror will be released on May 4. The best way to cope without it until then is to listen to “Death is Elsewhere.” 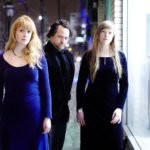 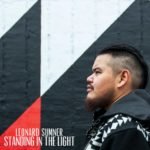