FRENSHIP Will “Keep You Close” With Their Latest Single 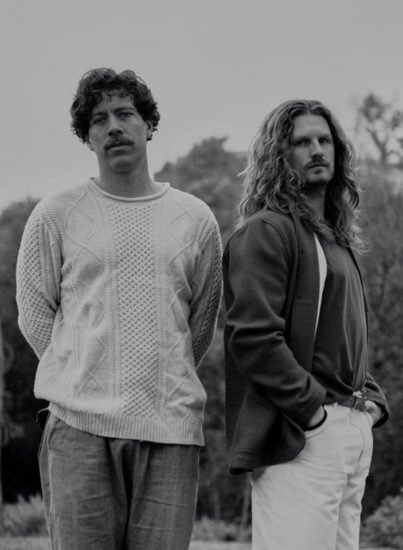 With their debut full length album Vacation set to drop on May 17th, platinum-selling duo FRENSHIP has released another single to help tease the upcoming LP. “Keep You Close” is the latest release and it has already created a buzz.

Bound in conflict, “Keep You Close” battles the desire to hold someone close to you, despite them not being right for you. It showcases a relationship that is surrounded by an inability to change and be what the other partner needs. “Keep You Close” features warm melodies and smooth instrumentals, creating an entrancing ambiance. Drum beats pick up in the chorus and work with the synth to create the perfect background for the tight vocal harmonies.

“A jealous heart does all it can, to keep you close.”

“Keep You Close” is the third single released from upcoming Vacation. The first two singles show similar themes to “Keep You Close” touching on various issues that can come up in romantic relationships; and together they have amassed over 2 million streams on Spotify. “Wanted A Name” was one of the first singles released off of the upcoming album and features well-known folk act Yoke Lore. But Yoke Lore aren’t the only ones teaming up alongside FRENSHIP for Vacation, radio sensation Bastille is also featured on a track.

To correspond with the new album, FRENSHIP has released a run of tour dates to help promote Vacation. Hitting 18 cities across the United States and peaking into Canada as well, FRENSHIP are ready to have a successful follow-up to 2018. You can check out the tour dates below!

May 20 Portland, OR @ Wonder Ballroom

May 21 Seattle, WA @ The Crocodile

May 31 Toronto, ON @ The Velvet Underground 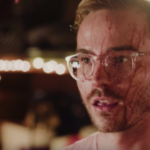 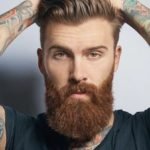 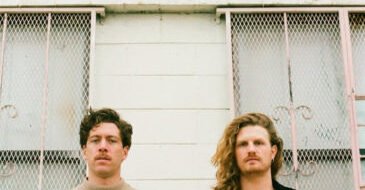