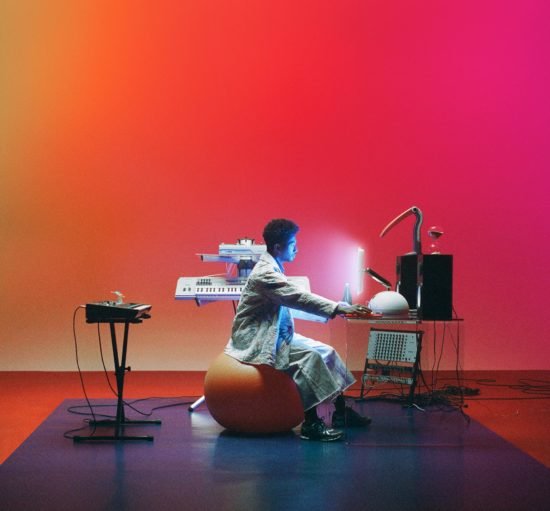 A recap from the shows you should have attended last weekend.

New York wrapped up Bear’s list of tour locations as the final stop in 2019. Originally from Columbia, SC, the 33-year-old has experienced recent popularity among Frank Ocean enthusiasts due to his ability to masterfully blend psychedelic synth and choppy, upbeat drums with sensual, emphatic lyrics. His most recent full-length album, Outer Peace, out of Carpark Records, made both Billboard’s Top 200 and Top Alternative Albums for one week upon its release in January 2019.

Outer Peace made up nearly a third of the tracks played at his live performances this weekend, filling audiences with sheer joy as he shimmied his way around the stage from mixer to mic, accompanied by Patrick Jeffords on bass, Anthony Ferraro on keyboard and Andy Woodward on drums. Bear swung seamlessly from the ethereal, slow burning “Girl Like You” to frenetic, cat calling “Ordinary Pleasure” in a tie-dyed hoodie early on in the show, snapping up the attention of the packed venue from start to finish.

Previously known for his dreamy bedroom sound off albums Causers of This and Anything In Return, Toro y Moi has proven immeasurable flexibility with each new album release. The discography of this artist ranges anywhere from eerie and underwater tracks like “Rose Quartz” to sassy, funk anthems like “Laws of the Universe.” Whatever your mood, the songs manifested over the two decades of Bear’s diverse musical career have you covered.

Keen not to disappoint, Bear closed the stage down with his rendition of the incredibly upbeat and playful “Freelance,” leaving the audience itching for more as he walked offstage for a brief respite before his late-night DJ set in Bushwick. Though he’s probably catching up on his z’s after three hot performances in the Big Apple, we’re wide awake in excitement over his next move. 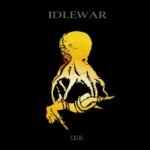 IDLEWAR CONTINUES TO IMPRESS WITH THEIR NEW ALBUM 'CEDE' Previous
Will Dee Reaches Potential With 'New Beats and Pinties!!' Next 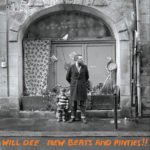 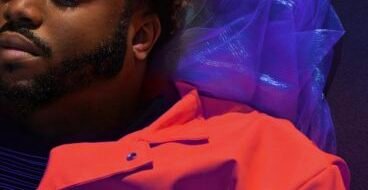